NOTE - It is the morning of November 4 and we are in Carnarvon,I have a 5 bar net signal so we are sitting in the carpark outside Woolworths enjoying a cup of coffee and a cream donut while I push on and get the blog all uploaded to date.

Up bright and early this morning, gasping for a drink (of water), should have taken some to bed with me. I woke up several times during the night thirsty - maybe something to do with the Aussie wine, but the the thought of crawling over Alan, then squeezing through the hole at the end of the bed in order to drop down to Winston's floor was not very appealing. Once achieving that goal I would then have to negotiate trying to open the back of Winston's rear end in order to climb out. Doing all this without waking Alan would be impossible, so being the thoughtful person I am (or just down right lazy

Our new chairs are so state of the art, they even have a cooler pocket big enough for two cans in the left arm rest, how neat is that. 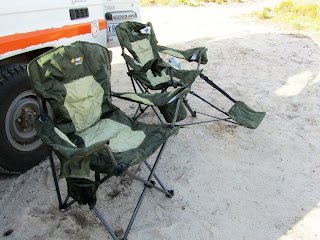 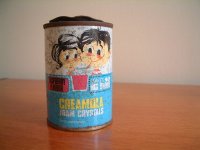 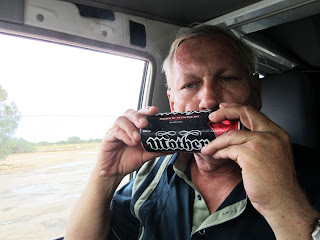 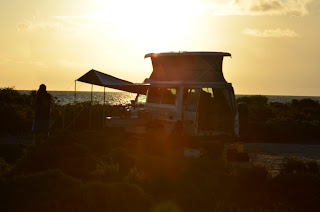 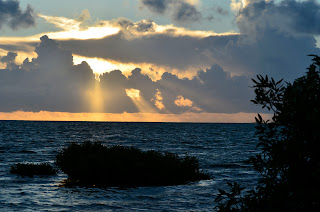