No sleep worth talking about, the wind died for about half an hour during the night but picked up again. We were buffeted from side to side atop Winston's roof in our canvas pop-top bedroom. I was so glad when the sun woke up for a new day and Alan had ventured outside to make our morning coffee. By 7:00 a.m we were all packed up and ready to be on our way once again. Now would you believe, on the single track out which we parked on to re-inflate the tyres before hitting the rocky area we caused a traffic jam. Two vehicles were heading to the beach, the one we did not find due to the sand dune beating our efforts to scale it. The driver in the first vehicle did tell us there were many tracks on the dunes but only one access to the beach, that made us feel better. This guy, out of interest was a fellow East African having moved to Australia from Tanzania. There must be something in our African blood and those like us that constantly crave the adventures of the wilderness and open space. Tis good to know we are just not off our rockers yet 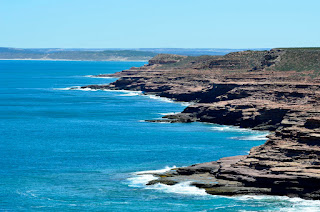 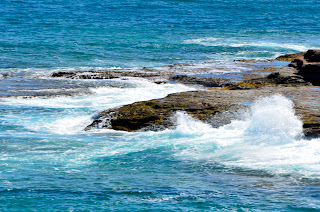 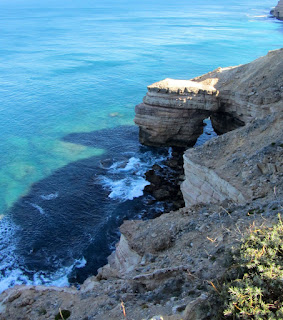 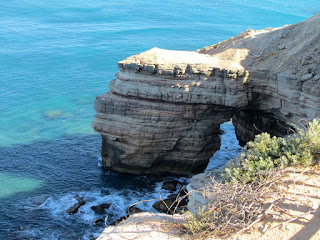 At the parking area were these two rails to indicate where to walk, I am just wondering why the path is on both sides of them as well as between them.  So far I have not come up with an answer <g>. 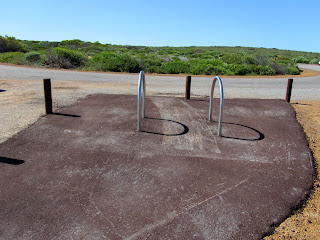 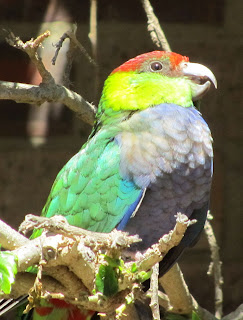 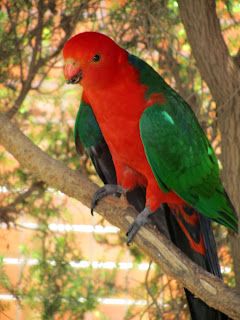 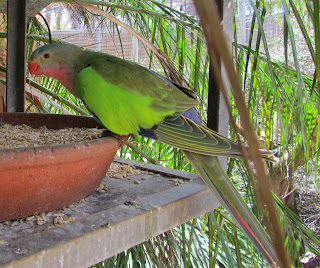 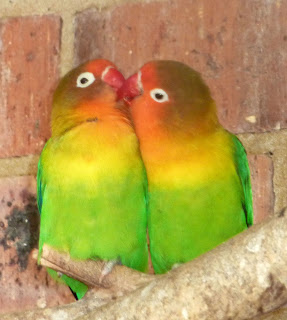 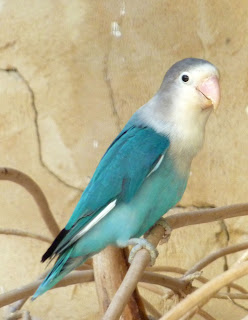 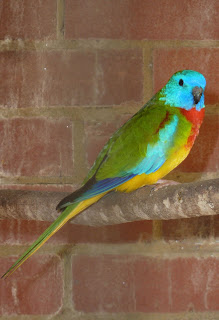 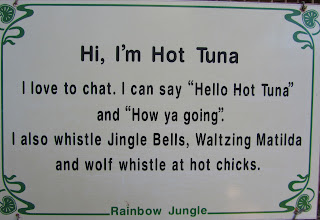 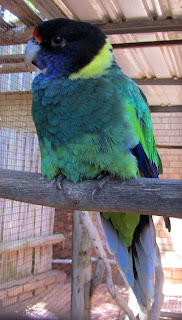 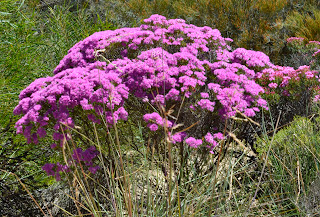 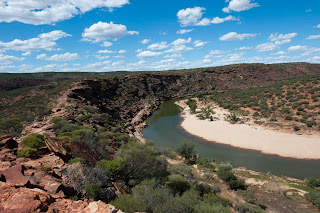 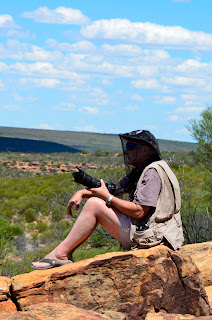 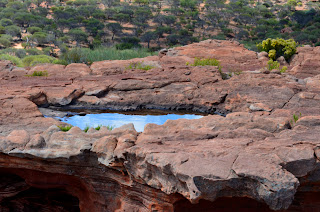 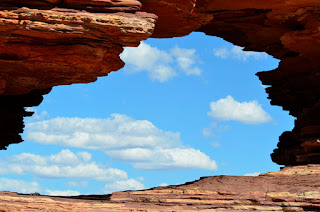 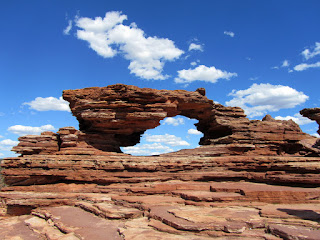 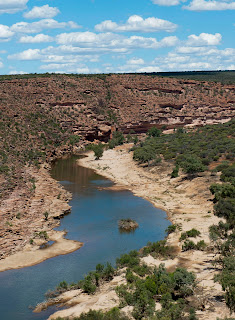